It’s been rumored for months that Instagram would be hiding likes, and now they announced they are finally rolling out the hidden likes feature in the US after months of testing in other countries. I’ve heard mixed feelings from other friends in the influencer industry, but personally, I am very excited to see this change for a few reasons. 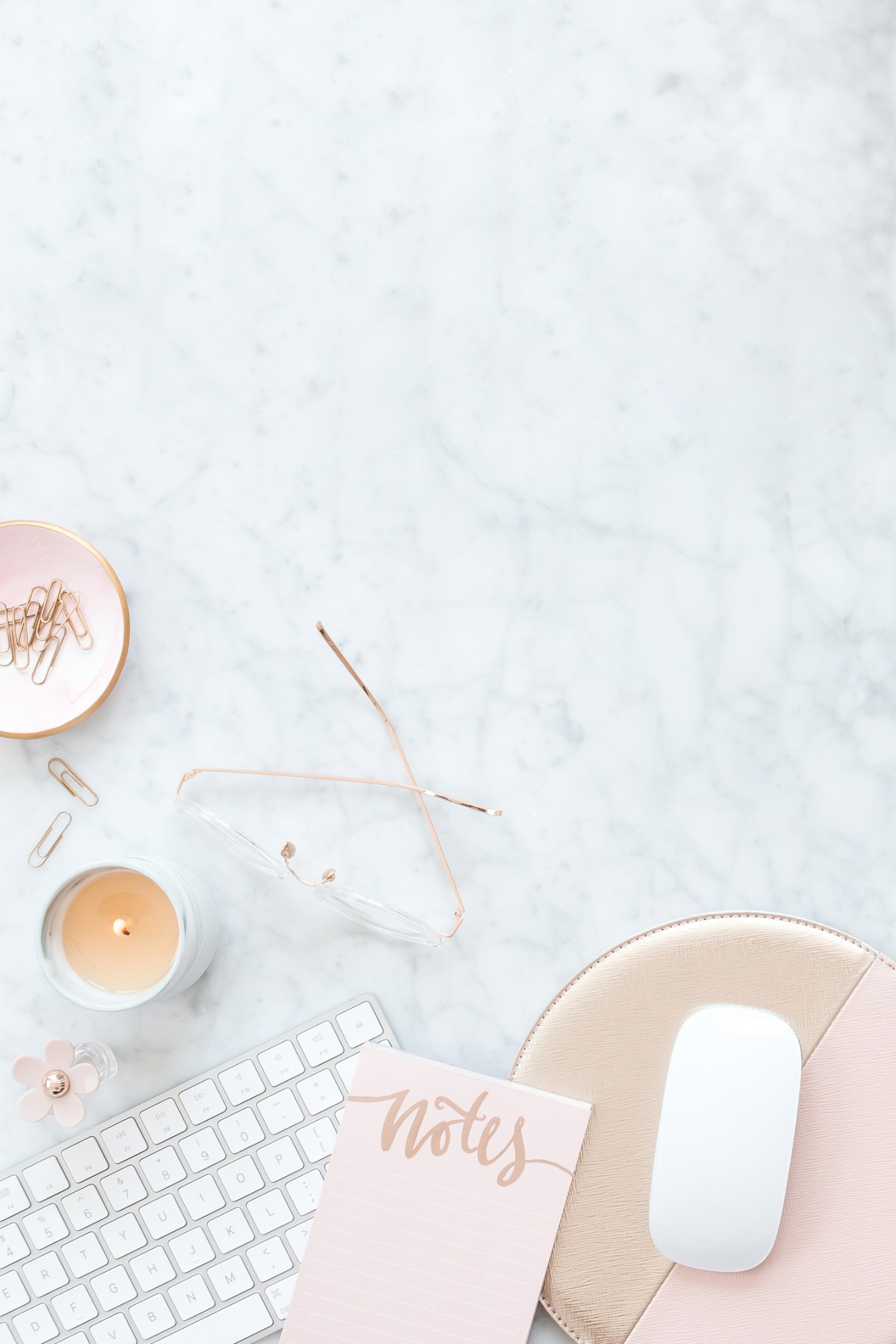 People will stop posting on social media for vanity metrics

What I mean by that is, hopefully, we will see less “do it for the gram” moments that I see every 4th post in my scroll. People have been trained to post just for likes, which has decreased the overall creativity on the platform. If you see one influencer post something that had high engagement, you will start to see that same post recreated over and over again.

People who have cheated the system will have to be more transparent with brands when sharing their analytics. You would be shocked to see just how many influencers buy likes and followers. People who aren’t in the industry don’t really think to look, but it’s actually really easy to spot. You can’t buy reach and impression numbers seen in analytics. It’s so frustrating as an influencer to try and keep up with people purchasing vanity metrics and be potentially passed up on opportunities with brands because of these fake, inflated numbers.

I know personally, I will be less hesitant to post something new or different because there won’t be a public display on how many people liked it if it doesn’t perform well. I hope with the change, we will see more creativity and uniqueness on the platform.

With less focus on likes, people will have to focus more on real interaction within their posts, via shares, saves, and comments with followers.

Believe it or not, I spend a lot of time rechecking Instagram to see how a post is performing. Hopefully, now I can spend that time doing tasks that are more important for my business. I say that only because Instagram isn’t my top priority like it is for some, but all that time on the platform adds up!

I’ve had plenty of Instagram posts that may not have received the most likes, but have converted really really well in sales or growth. At the end of the day, you can’t take likes and followers to the bank.

I think like any change, it will take some time for the platform to adjust to this change. But in the long run, I think it will benefit smaller creators on the platform. People instinctively like something because they see it already has a lot of likes, further fueling the post in the Instagram algorithm. Now, people will be influenced by the photo and caption to determine if they like it. It may create a more level playing field on the platform.

What are you thought’s on Instagram hiding likes? I’d love to hear them in the comments below!

How to Be a Successful Content Creator on TikTok